We started our second day in Rome with our breakfast taken in the Roman Ghetto with Jewish pastry (I don't remember the name of this delicious pastry made with dry fruits) and a strong coffee.The...
O
W We started our second day in Rome with our breakfast taken in the Roman Ghetto with Jewish pastry (I don’t remember the name of this delicious pastry made with dry fruits) and a strong coffee.

The Roman Ghetto was a Jewish ghetto established in 1555 in the Rione Sant’Angelo, in the area surrounded by present-day Via del Portico d’Ottavia, Lungotevere dei Cenci, Via del Progresso and Via di Santa Maria del Pianto, close to the River Tiber and the Theatre of Marcellus.

Roman Ghetto is a tiny district of Rome but it’s so beautiful and with lot of things to see. After breakfast we had a trip across the Tiber river to Trastevere, a charming medieval neighbourhood with a fiery temperament.

A stroll around Trastevere, a formerly working-class district with a heady nightlife, will take you away from the crowds to the hidden corners of Rome. After that we went to Gianicolo. I don’t like climb the hills but we needed to visit this part of the city!!

The Gianicolo is a hill in western Rome, Italy. Although the second-tallest hill (the tallest being Monte Mario) in the contemporary city of Rome, the Janiculum does not figure among the proverbial Seven Hills of Rome, being west of the Tevere and outside the boundaries of the ancient city. Our last stop for the day was Vaticano city. The day before we went there for a wedding but we love walking in front of San Pietro and eat a big gelato (we always eat something! Sorry I ALWAYS EAT!!!).

Vatican city (Citta del Vaticano), the papal residence, was built over the tomb of Saint Peter. The Vatican’s position as a sovereign state within a state was quaranteed by the Lateran Treaty of 1929, marked by the building of a new road, the Via della Conciliazione. This leads from huge St Peter’s basilica to Castel Sant’ Angelo, a monument to a far past.

Vatican is the smallest state in the world, based in Rome in Italy.

I discovered that someone live here! I mean someone that don’t work for the Catholic Church. I didn’t know it! The best way to use Lavander in your Wedding in Italy 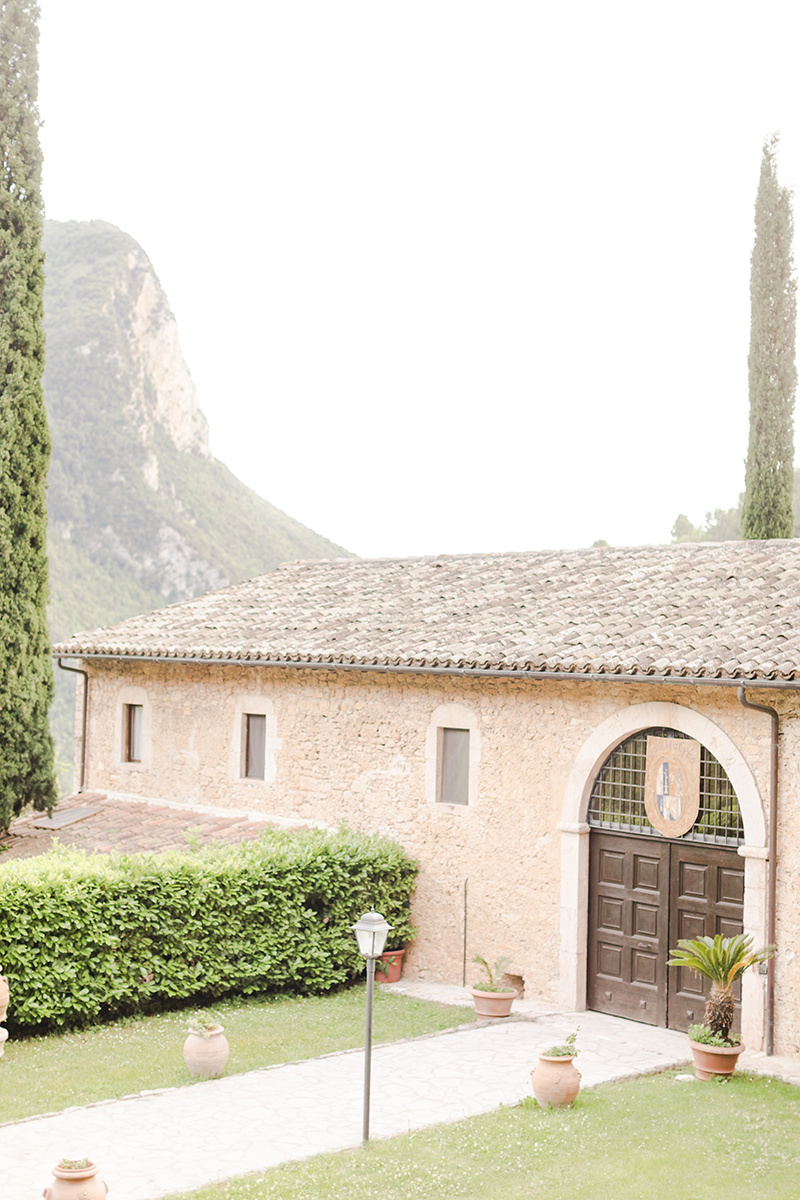 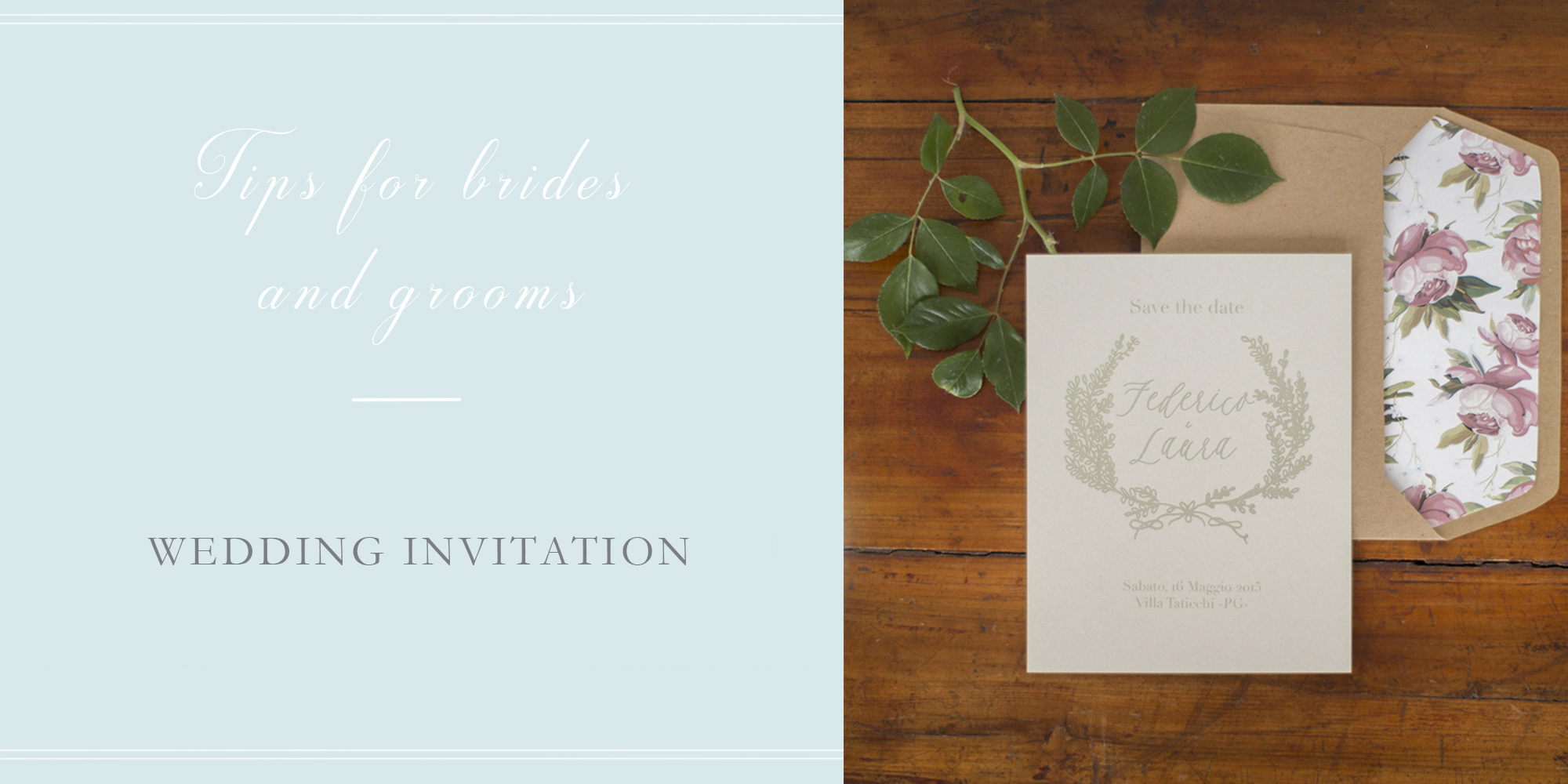 All you need to know about…Wedding invitation